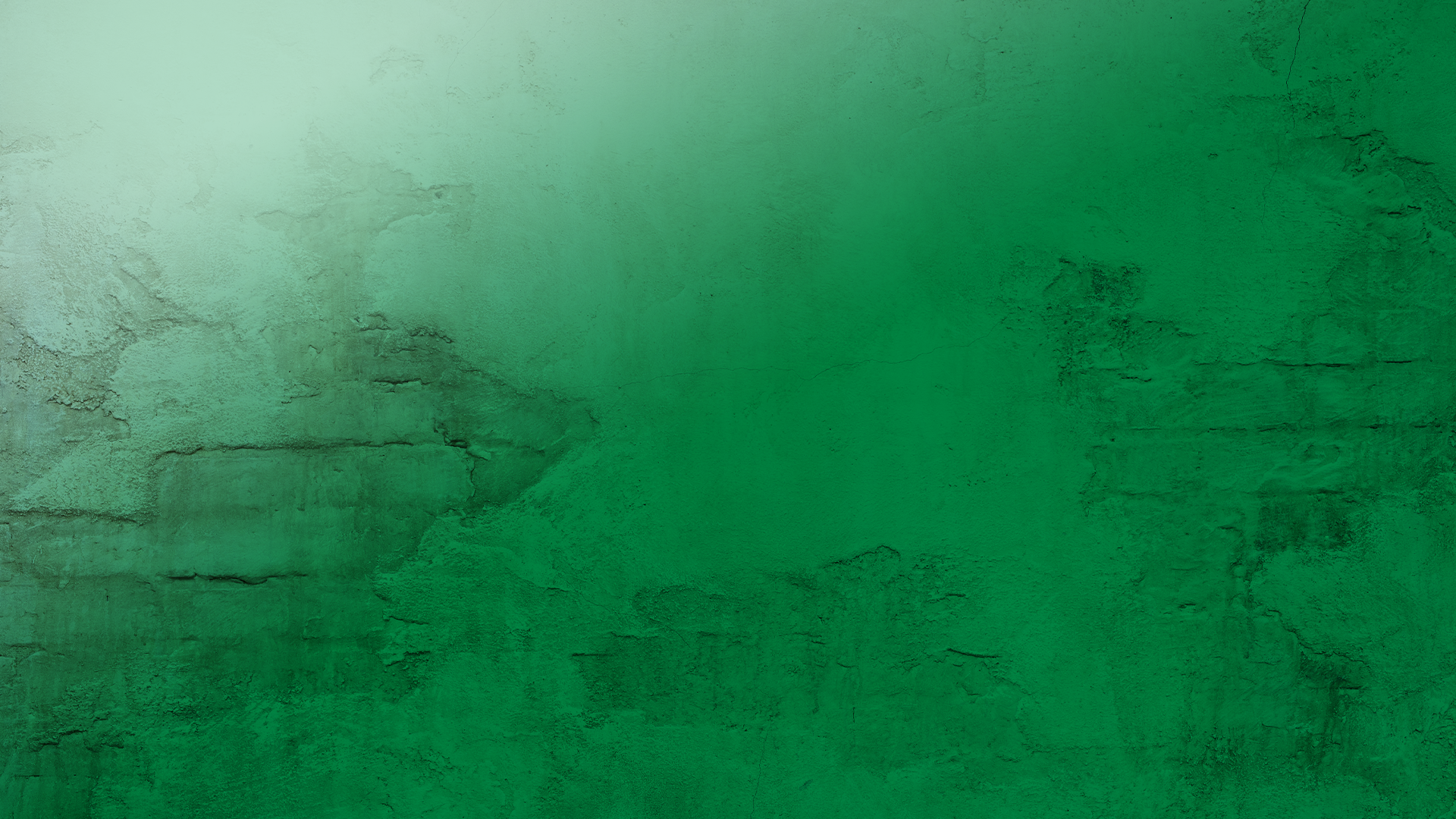 First Church
Even before Minnesota was a state, St. Patrick’s Church was a parish. On January 9, 1856, Bishop Cretin established our mission parish in the township of Inver Grove. Within 10 years, the log church became too small for the growing congregation. Many parishioners had to stand and peer through the windows and door to participate at Mass.

Second Church
In 1867, a splendid modern wood frame church was built. The main body could seat two hundred and fifty, and the gallery – fifty. It cost $6000 to build. The church was located within the confines of our present cemetery.

On a Saturday in October, 1919, flames claimed both the church and the rectory. No lives were lost. Without the expediency of modern communication, the Sunday following the fire had many parishioners surprised when they arrived for Mass. The church was not rebuilt at that time and many parishioners scattered to neighboring parishes.

St. Patrick’s was never officially dissolved because the cemetery was still in use. Because of this technicality that prevented the diocese closing the Church of St. Patrick, it is the second oldest church in Dakota County.

Present Church
In 1959, the Franciscan Fathers of the Immaculate Conception Province, Hollidaysburg, PA, offered to provide priests to staff the parish. The first Mass in the reactivated parish was on October 18, 1959. Sunday Masses were held at the Inver Grove School, while daily Mass was held in the basement of the rectory. The present church building was completed August 7, 1960.

The Franciscan Fathers left St. Patrick’s in January 1996, due to the declining number of priests available in their order. The Archdiocese resumed staffing the parish at that time.

Groundbreaking ceremonies for the construction of a new St. Patrick Church took place on Saturday, March 17, 2001.